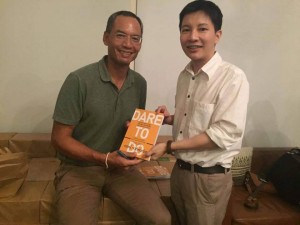 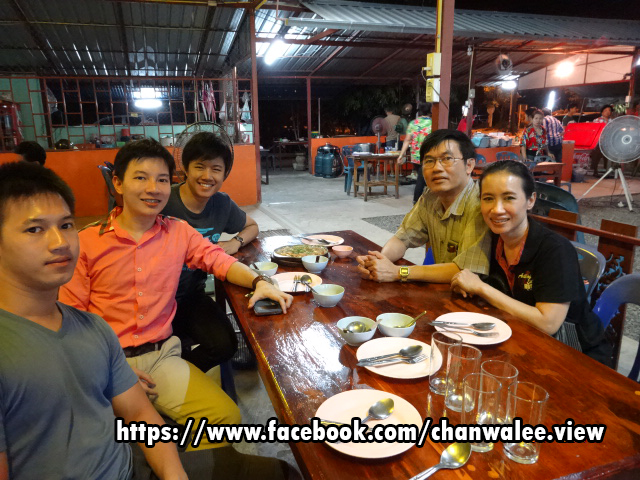 A physician from physicians’ family,
always a student who wants to live happily; benefits mankind, people and the world around.

Chanesd Srisukho is the eldest son of Chanwalee and Pattanath Srisukho, an Obstetrician/Gynecologist and a surgeon. He has learned medical knowledges and traditions since childhood, with strong sense of ethics and integrity; and with deep understanding of Thai public health system.

The Srisukho family has lived in Phichit province, Thailand. They have worked at public hospital for more than 30 years and also open their own small private hospital, Srisukho Hospital. Their aim is providing people in low cost but highly effective medical services.

Chanesd has an active participation in the reformation and development of Thailand’s public health systems, with wide spreading networks of government and private institutions. And he is the head of IT & management of his family’s business. 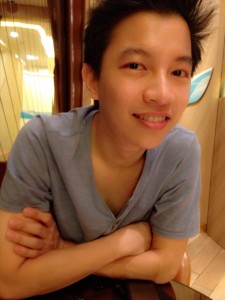 Social contribution to the public community:

: Member of anticorruption team, supported by the senate

: Guest speaker on various topics to new students of MWIT school, medical students
of Rangsit University, and also other universities

Some of appreciation statements:

-Prof.Chatchai Khumtaveeporn, an academic, the president of Thailand’s philosophy and religions club, 2009

“Very pleased and honored to see a medical student named –Gla- Mr.Chanesd Srisukho, contributes his free time, though very tired from working hard in helping the patients, to share his view and feeling regarding life and death of the people”
-Youth voice column ,INN NEWS on July 23rd, 2008

Award for a good person who makes benefits to country, society and the university;

chosen as 1 from all graduated and recent students. 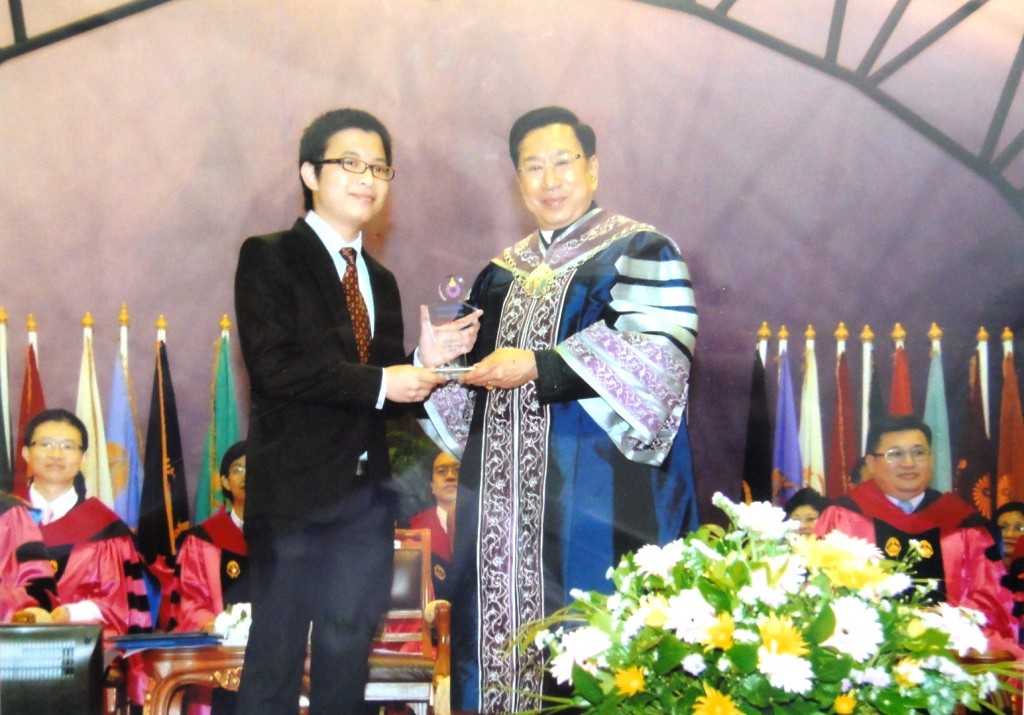