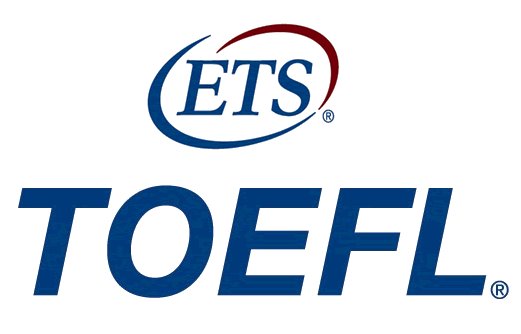 Many people used to have TOEFL tests. TOEFL is an abbreviation for “Test Of English as a Foreign Language”. TOEFL test is the most widely accepted English-language test in the world, so it is a necessary test for many Thai people who want to go studying abroad. I am a person who used to have a few TOEFL tests in past 5-6 years since they were computer based tests (cbt), as my dream at that time to go studying Computer Engineering abroad and my mother forced me to study medicine since now. Nowadays, TOEFL tests have changed into internet based tests (ibt).

Now I dream for going abroad after finishing medical program and will be a new doctor. There is an existing 1 year-medical researching program of a royal foundation which I am interested in and prepare for it. I decided to have TOEFL tests again.

On July 25, 2009. I went to have my first TOEFL ibt test at the test center of the Assumption College, Bangrak Bangkok Thailand. Everything seemed to be very well. There were many refreshments, such as ham sandwiches, drinking water, etc. The test room was very large and comfortable. There were many clean restrooms for everyone. There were many good computers working very fast for testers.

I had had the test and thinking it was a pretty good test center until I finished a half of the test, reading and listening sections. Then, the hell was happening. There was a power outage! All computers were gone shutdown. What the bad luck I had.

So, the test has been canceled. The staffs said this was the first time they’ve ever seen in their lives and asked testers to go home.

And now I am waiting for ETS-test service provider’s responsibility for this. This was not individual error. It was sad for many people who need TOEFL scores early and missed because of the center error.